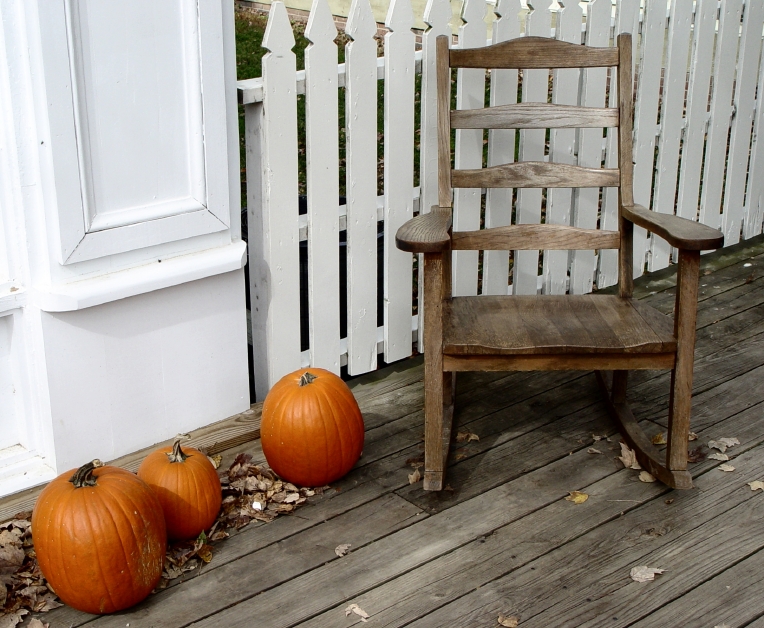 Bethel, which means house of God, received the name from the General Assembly of the Colony of Connecticut when the parish of Bethel was organized in 1759. The name Bethel remained when the parish became a township in 1855.

The early history of the town is incomplete since it was a part of Danbury until 1855 and the city’s records were burned by the British in April, 1777 during the Revolutionary War. Because of this, the exact time of the first settlement of Bethel is unknown but settlers probably moved into the area around 1700 or earlier. Town Historians state that Muddy Brook, a small stream beneath Route 53 near the Danbury line, is mentioned in a probate record from 1697.

The house at 245 Greenwood Avenue was built in 1760 by Captain Benjamin Hickock and is believed to have been used as a tavern before the Revolutionary War.

The home at 55 Greenwood Avenue, known as Barnum homestead, is circa 1790. P.T. Barnum, of the Barnum & Bailey circus fame, grew up in that home and his mother lived there until her death in 1868. The original saltbox was damaged in a fire and architecturally altered about 1835.

The first vodka distillery in the U.S. was in Bethel. It opened in 1932 on the second floor of what is now Verdi Woodworking on South Street. This is where the first bottle of Smirnoff vodka was made.

The Doughboy statue was dedicated in 1928 to honor the Bethelites who served in World War I. There are at least 100 confirmed “twins: of the statues, known as the Spirit of the American Doughboy, across the country.

There are about 90 miles of town roads. State roads that pass through town are Routes 302, 53, 58 and 6. Interstate 84 also passes through the northern end of town.

The 800-acre Putnam Park, which is mostly in Redding with a small portion in Bethel, is reached from Route 58. The historic park was used during the Revolutionary War in the winter of 1778-79 as a campsite. On the east side of Route 58 are a pond, picnic tables and more trails. The 878-acre Collis P. Huntington State Park is off Sunset Hill Road in Redding. The park is in Redding, Bethel and Newtown. It contains hiking trails and five ponds. Hiking, biking, horseback riding, ice skating, and cross country skiing.

Shaylene found us the perfect home for our horses.

Shaylene is very knowledgeable of the Connecticut horse properties and she was very helpful in finding the right place for us. It was great pleasure to work with her throughout the transaction and keep in touch afterwards.

Shaylene made the entire process stress-free.

Shaylene is the consummate professional.  She seeks to find the house that you are looking for, works hard but is never pushy. We worked with Shaylene for about 7 months and viewed a few houses with her that fit our criteria but were not perfect. One day she reached out to us with the perfect… Read more “Shaylene made the entire process stress-free.”

Finding a home you love with a barn is challenging.

My husband and I have been working with Shaylene to purchase a home that would allow us to have our horses at home. I really can’t say enough good things about her. She is personable, knowledgeable, endlessly patient, and incredibly generous with her time. She answers all our questions and is helping us to understand… Read more “Finding a home you love with a barn is challenging.”

We found our beautiful horse farm in Connecticut.

Just want to give a shout out to Shaylene Neumann on helping us find our beautiful horse farm in CT. Shaylene is a lifelong resident as well as growing up in the real estate industry and being an equestrian herself was most supportive in knowing what we were looking for and just how to find… Read more “We found our beautiful horse farm in Connecticut.”

We were very particular customers…